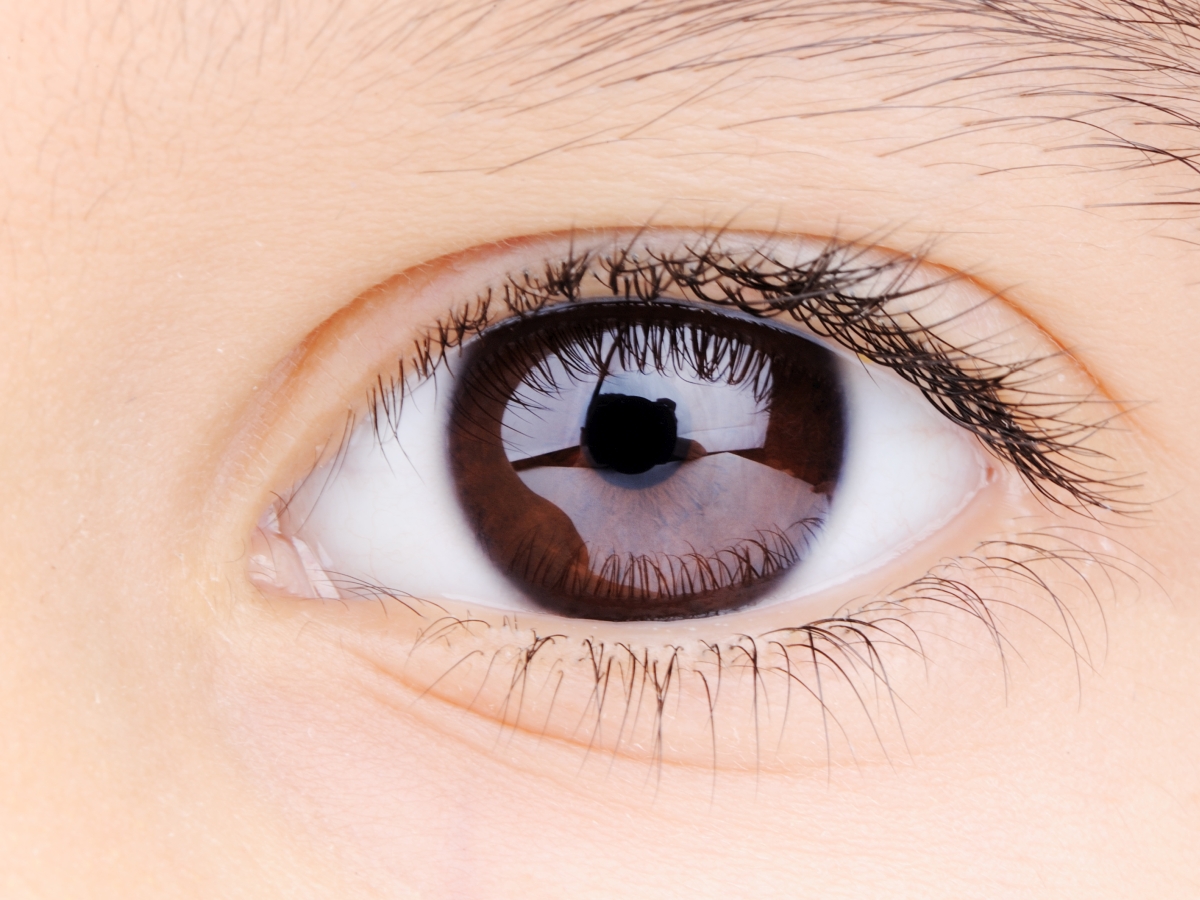 Often people have a question and reflect on what will they look like in the future. Movies create fantastic images of elflike or four-meter tall blue skin people. Everyone remembers movie “Avatar” and elves and orks from “The Lord of the Rings”.

This question also bothers scientists – what will be human gemone like, what will be their physiological, mental features and other factors. First of all, everyone wants to answer the question how will humanity adapt to climate change, what will their skin be like, how will they look like. Scott Solomon’s study Future Humans focuses on the concept of human evolution – what happened and how much do we know. The book does not speculate on fantasies but tries to show what we know about how people can change through generations and in different hereditary ways.

A hypothesis that people will stop evolving is not true. But it is important to know that genes are manipulated, experimented on and often not for the good. After all, everybody knows and has read that through the ages human skin colour has adapted to a climate change, there’s synthesis of vitamin D and other processes take place. In time, human body has adopted to oxygen, and nowadays intolerance to lactose urges us to feed on products with calcium.

Natural evolution has slowed a lot which is caused by antibiotics, gene engineering and even healthcare. However, Solomon notices that facing a problem people already have learned to solve it in their own way – it overcoming AIDS and late motherhood.

Some mammals can be set as an example when they can change their form and adapt in hard survival situations, like water opossums, dwarf elephants and similar. Our race would benefit from dark skin, light bones and ability to float in the air!

It can be guessed that increasing population, genetic changes and reproduction in late age will show which direction evolution will take. That’s why we suggest considering 10 steps of evolution researchers point out.

It is believed that

1. Mono-ethnicity
Multiculturalism is the essence of modern society. It shouldn’t come as any surprise, then, that humans are expected to evolve into a single, ubiquitous ethnic group, should the mixing of the cultures continue. As miscegenation becomes commonplace, humans will slowly begin to lose the distinguishing features of their ethnicity, and instead take on characteristics from many different parts of the world.
2. Weakened Immune Systems
As humans become more and more dependent upon medication for survival, we can expect the human immune system to slowly weaken. The processes which create hormones would become less important for survival, since your body would always have enough, thanks to the supplements.
3. Muscle Atrophy
There are two foreseeable causes for the gradual physical weakening of the human race. The first is our increasing reliance on technology – and in particular machinery – to do our dirty (but muscle-enhancing) work. The less each generation depends on physical strength, the more likely it is that the whole species will grow weaker.
4. Increased Height
Human height has been growing rapidly for the last two centuries. Over the last 150 years alone, the average height of the species has increased by 10cm. It is believed that the main driving force behind this growth is the abundance of nutrition available to many of us. Famine has long been a curse for those aspiring to tallness – and in certain parts of the world, it has almost been eradicated.
5. Loss of Hair
Having lost the majority of body hair already – for a whole host of reasons – it is likely that humans will become more and more bald as a species over time.
6. Brain Rewiring
Technology has already affected the way our memory works. The human brain, being a machine striving for maximum efficiency, typically remembers where information is stored, rather than the information itself. As technology becomes more and more advanced, our brains will adapt in order to maximize efficiency – perhaps to the detriment of our memory.
7. Smaller Teeth
The most obvious change to our jaws will be the disappearance of wisdom teeth, which serve no use to modern humans, and which already have low occurrence rates among some ethnic groups. Throughout the evolution of man, there has been a general trend towards smaller teeth. We can expect this trend to continue into the foreseeable future.
8. Less Toes
As we have come to rely less on climbing and more on walking, our toes have slowly shrunk to their current size. We can expect humans to eventually evolve into a four-toed creature.
9. Larger/Smaller Skull Volume
It seems inevitable that head size will stay the same, or even decrease over time.
10. Self Improvement
Humans may eventually reach a point where they can force evolution upon themselves through the use of technology. If permitted, gene selection in particular could quickly lead to a boom in so called “designer babies” – in which all defects and undesirable traits are removed. Should this become widespread, it could potentially force many negative human traits to extinction. 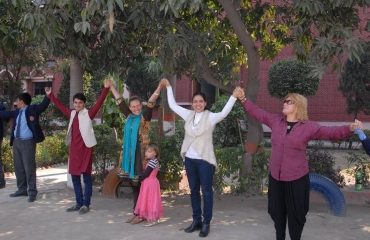 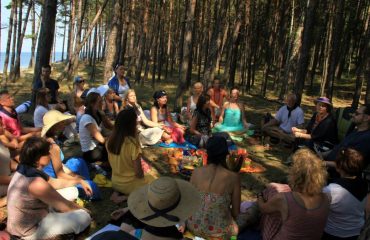