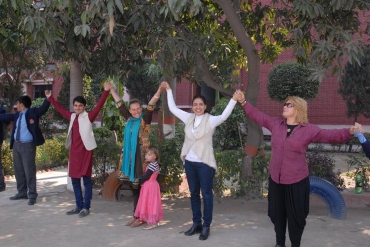 Can water be happy? Can we hug the Earth? Can we make peace in the world while meditating? We are happy that there are more and more people who think so. it reveals through „Happy water“, „Hug the planet“, „Global Sunday peace meditation“ and other social projects, which are organized since 2011.

Only during 2014 year 24 „Happy Water“, 17 „Hug my planet“, actions, 3 meditations in Vilnius near white bridge, and near Baltic sea took place. Every month peace meditations happens.

It‘s pleasant that every year more and more people not only from Lithuania but also from abroad join. Last year actions „Happy Water“ and „Hug My Planet“ successfully took place in Rusia (Kaliningrad) and Nepal (Haleshi village). 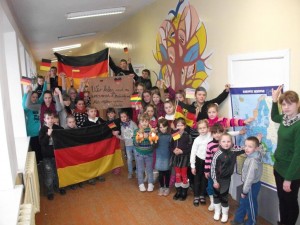 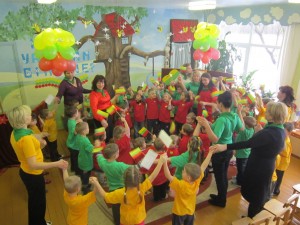 Wonderful responses came from Kaliningrad. Second year in a row actions „Happy Water“ and „Hug My Planet“ take place there together with representitives of Humanistic Pedagogics from Russia, Estonia, Ukraine. Actions made impression to Igor Kirshin, who is organizer of Humanistic Pedagogic event in Kaliningrad: “We humanistic teachers constantly talk about spiritual growth, about inside beauty but often we forget to look around – there is mess quite often. Your actions inspired us to rethink about our values and importance of unifying the planet. 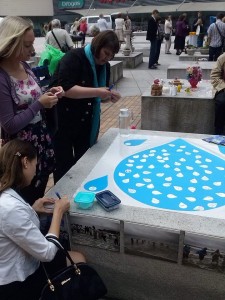 To clean environment, to wish unity and peace to Earth make sense to Nepalese people as well. When in 2014 members of “Planet Citizens Union” visited Nepal, they decided to clean environment, pick up garbage in holy place. Local teacher Bhakti from Haleshi village together with his students also joined. This teacher shared that such actions is a wonderful possibility to serve local villagers and to help create cleaner Earth. After few months members of “Planet Citizens Union” sent some gifts to Nepalese children: books, clothes, money. That’s how meaningful friendship started. But by such small-big works unity in Earth is made.

The project “Hug the planet” started in 2012 and results are astonishing: 19655 people hugged planet with their thoughts and hands. It‘s hard to imagine, that these thoughts sent to earth, humanity with peace, kindness, and love means nothing.

Students and teachers from various schools and kindergardens participate in project „Hug the planet“. This project took place in 53 schools in year 2014, more than 10 000 people participated, and now photos from this project trevel through Lithuania.

Administrator of the project „Hug my planet“ Dalia claims, that she noticed in many events, how behavior of people change, they start to smile when they give hand to each other. In such moments it‘s impossible to disbelieve in good nature of a man. „I will never forget, when after project (Hug the planet in Valentine‘s day“), teacher from one of the schools called and told: „You won‘t believe – whole school lived with that. You needed to see children eyes, when children from abroad schoole sent love letter and told that they love us as well“. Actually we need bravery for love, as well we need bravery to give hands to each other. But even someone rejects your hand, there is always somebody who will take it. (During mentioned project Lithuania hugged 25 countries, and 11 countries hugged Lithuania). 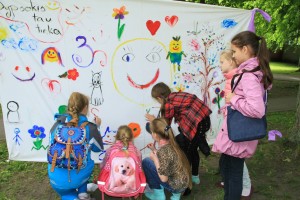 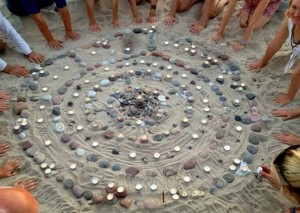 In 2014 we started project „Hug the planet with good works“. With this project we seek to inspire people to record good works of their and other people and to share this with others. „Hug the planet“ team has a lot of ideas for the future, but we absolutely understand that one person is unable to hug the planet. However, if the wave of hugs would spread around the world, maybe humanity would think about it‘s home and would start to collaborate for it and for each other. We believe that this is possible and together walk towards it – claims leader of „Hug the planet“ D. Skvireckienė.

Today in Lithuania, Russia, Estonia, Ukraine, Nepal… Tomorrow in America, Australia, or maybe in Antarctica. And one as all, and all as one, with each other‘s hands we would swing the way of peace and unity. 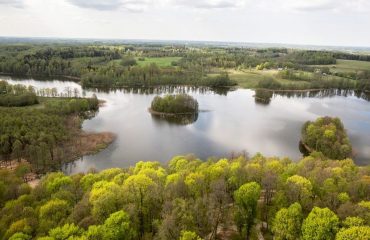 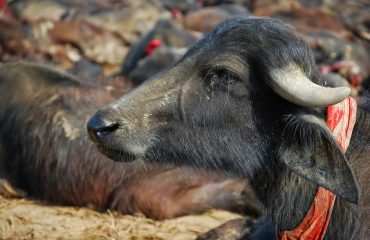 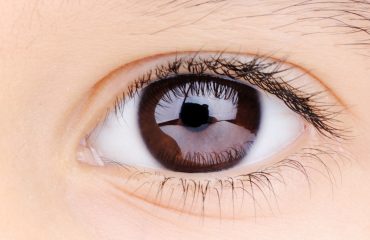