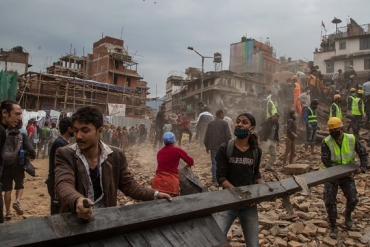 7.8-magnitude earthquake that has rocked Nepal, causing buildings to collapse, setting off avalanches on Mount Everest and catapulting the region into chaos. The massive quake struck shortly before noon local time on April 25, centered about 50 miles from Kathmandu and could be felt as far away as New Delhi. Strong aftershocks have occurred throughout the region, hampering rescue operations.

About 6000 people are reported to have died in Nepal and the death toll is quickly rising. Hospitals are overflowing with patients and medical personnel are treating the injured in the streets, according to news reports. The Nepali government has requested international assistance.

Earthquakes survivors in Nepal are at risk for many health problems. Immediately, thousands of survivors will need medical treatment for cuts, lacerations and broken bones due to injuries from debris. In the following days and weeks, survivors may suffer from wound infections and respiratory problems from inhaling dust. If water supplies are disrupted, as some reports in Nepal indicate, survivors can become ill from drinking unclean water. The most vulnerable people – older people and young children, for example—are at risk for hypothermia and illness from exposure to weather; tens of thousands of survivors are reportedly living in tents in Kathmandu now, either because their homes were destroyed or damaged or very real threats from continuing aftershocks. 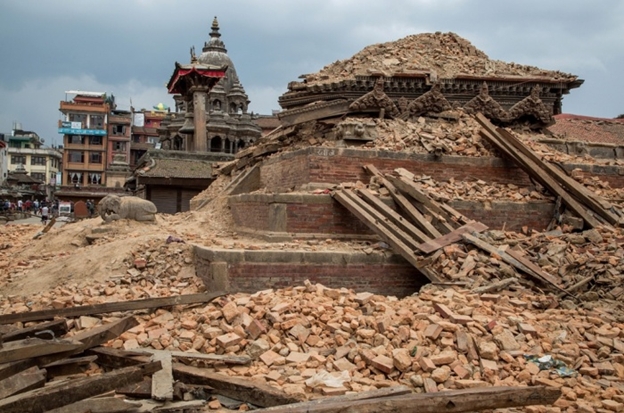 As images of devastation and tragedy in Nepal and neighboring countries rattled by Saturday’s earthquake pour across social media and TV, the natural question for many people is, “What can I do to help?”.
After disasters, the best way to help is generally to donate money to effective and efficient charities that have an established presence on the ground, such as UNICEF, Oxfam, GlobalGiving, Handicap International and others. 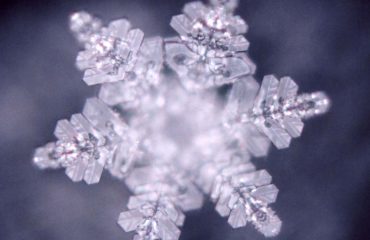 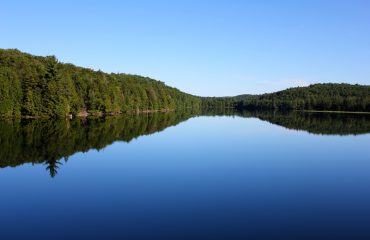